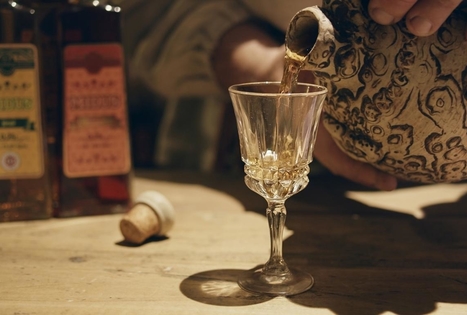 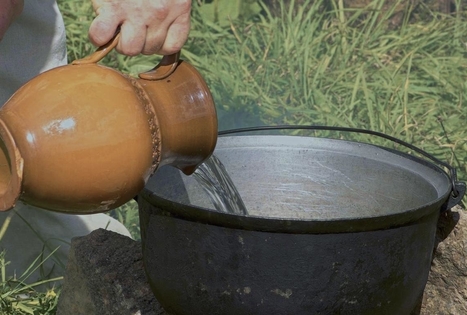 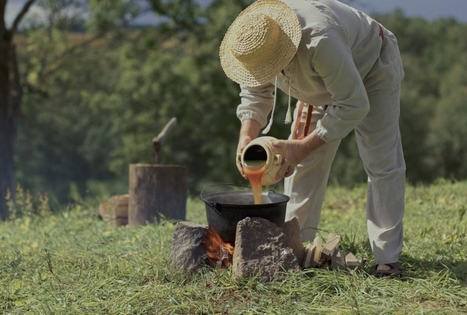 Mead is the oldest alcohol beverage in the world, known much earlier than wine or beer. It was discovered in nature. Scientists say that the first mead could have originated naturally, in wild bee hives, when honey, diluted with rainwater, began to ferment in the presence of natural fermentation bacteria. Therefore, it is possible that primeval people consumed it without knowing the beverage production technology.

Lithuanian mead was started to mention more often in sources in the 14th century and was valued as a luxurious aristocratic drink, which was mostly consumed in the ruler's manor. The best mead is obtained from homogeneous honey without wax, bee pollen or other impurities, water, followed by fermentation with wine yeast. Nowadays there is very little knowledge about mead and its production. 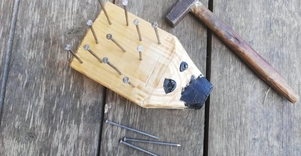 Hedgehogs for the Little Ones
Kazlų Rūda municipality 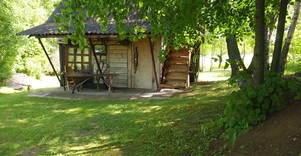 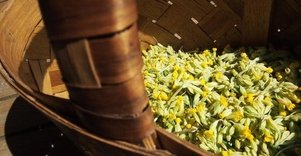 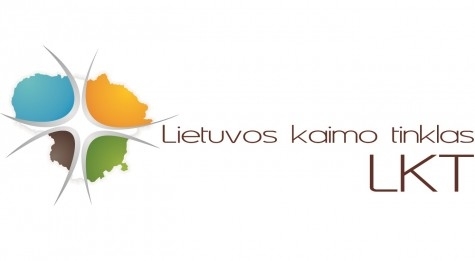 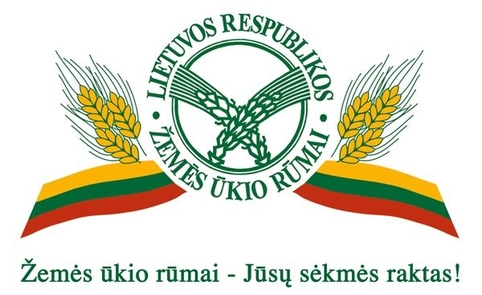 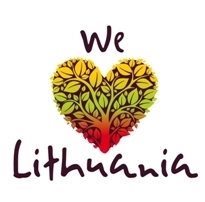